Led by respected lawyer Peter Gordon, our team are passionate about fighting for justice on behalf of everyday people. We have experience running class action claims in Australia and overseas, including in the United States.

A class action is a way for groups of people to obtain compensation or redress under our legal system by running multiple cases simultaneously.

A minimum of seven people are required, and they must be affected by the same proposed defendant.

To launch a class action you need:

Peter has fought and won the following landmark class actions:

The important thing to know is that we can help you on a no win, no fee basis.  That means no up-front legal fees to worry about.

The above information is related to claims in Victoria. For claims outside the state, please contact our office for specific information as potential claims and time frames vary from state to state.

How we can help you:

Our Senior Partner, Peter Gordon, is one of Australia’s most prominent class actions lawyers.

He is a passionate advocate for using the law to help everyday people when they have been wronged by big corporations with nearly unlimited resources to defend claims.

During his career he has taken on big tobacco, achieved landmark wins for people exposed to asbestos, fought for victims of sexual abuse by members of the Catholic Church, for sufferers of medically-acquired HIV as well and for women over faulty breast implants.

It is this sense of justice for everyday people that led Peter to start Gordon Legal in 2010, so he could seek compensation for thalidomide survivors who had been denied claims over the years.

Peter was able to secure a significant settlement for these families, finally getting them justice and in doing so, financial security for many of these families. That win represents what Gordon Legal’s class actions are about; fighting for people that have been wronged by the system. This is what drives Peter and all of our other lawyers at Gordon Legal. Peter is also the President of the Western Bulldogs, which reflects his commitment to the community, his love of football and his desire to champion the underdog. Andrew is a respected senior lawyer with over 30 years of experience in law and law firm leadership and management.

A litigation lawyer since 1989, and later an accredited specialist, it was Andrew’s formative work as a young partner in the 1990s that saw him work on some of the most important class and group action settlements in Australian history.

Becoming CEO and managing director of Slater & Gordon in 2001, he continued his role as a litigation lawyer for some years. He left the firm in 2017 after its decades-long growth and change under his leadership.

He joined Gordon Legal as partner in September 2019, where he continues to work on complex class and group litigation such as the Robodebt class action. James is a highly regarded commercial lawyer and litigator. He has successfully brought claims against Australia’s largest banks, stockbrokers and financial institutions. He has also acted for people and organisations subject to investigations by government agencies and has advised industry superannuation funds, unions and corporations on regulatory, governance and directorship issues. Seb is an experienced lawyer who practises in class actions and other complex matters. He has worked on behalf of a superannuation fund in the Banking Royal Commission, and in a number of class actions, including the Robodebt class action. He also has broad experience in industrial and employment matters. He has acted for a number of unions and employees in various disputes in most of the State and Commonwealth courts and tribunals, including in urgent industrial disputes, breaches of the general protection provisions, discrimination claims, breaches of contract, underpayments, regulatory matters, and unfair dismissals. Hamish has experience in a wide variety of commercial law matters, including contractual and property disputes, consumer law, professional negligence and defamation claims. He also acts in complex proceedings such as class actions and group litigation. Before joining Gordon Legal, he worked as a judicial associate for several judges of the Supreme Court of Victoria, in both the commercial and common law lists. He also worked in a commercial firm specialising in disputes relating to major infrastructure projects such as airports, highways and hospitals. Guy joined Gordon Legal as a paralegal whilst he was completing his studies, and following a year as a Graduate while undertaking Practical Legal training, he is now a lawyer in Gordon Legal’s class actions team. Guy has been involved in several class actions conducted by Gordon Legal across diverse subject matter, including the ‘Robodebt Class Action’, underpayment claims on behalf of junior doctors, and proceedings against insurers in relation to non-payment of business interruption insurance. Guy is passionate about pursuing complex and large-scale claims through the vehicle of class action litigation. In addition to his law firm experience, Guy has worked in the public sector and in human rights, including at the Australian Human Rights Commission and the Victorian Department of Education. Prior to completing a Juris Doctor at Monash University, Guy undertook a Bachelor of Arts (International Studies) at RMIT University. Ana joined Gordon Legal as a paralegal after completing her studies and now works as a Lawyer in the Commercial Law team. Whilst working as a paralegal with the firm, Ana gained experience in class action litigation and commercial law matters. Prior to joining the firm, Ana volunteered at several community organisations including Darebin Community Legal Centre and worked as a paralegal at a preeminent migration law firm. Ana is passionate about achieving positive outcomes for all of her client’s cases- large or small. Prior to completing a Juris Doctor at Monash University, Ana completed a Bachelor of Arts (Politics and International Studies) at the University of Melbourne Madison joined Gordon Legal as a paralegal whilst completing her law degree. Throughout her time as a paralegal, Madison gained experience in Commercial Law, Litigation and Class Actions. Madison has now taken on a role as a Law Graduate while she completes her Practical Legal Training to become a Lawyer. Prior to completing her law degree, Madison attained a Bachelor of Science (with majors in Microbiology and Immunology) through the University of Melbourne. Madison hopes to be able to combine her passion for medical sciences with her future legal work.

Peter is one of Australia’s most prominent lawyers. He has an unrivalled record of fighting for justice for working people, and has conducted many history-making class action cases, as well as a large number of individual actions.

He established Gordon Legal to provide an unprecedented legal service to those who need it most. Peter is also the President of the Western Bulldogs, which reflects his commitment to the community, his love of football and his desire to champion the underdog.

How to get Started

Once you have contacted us, we will organise for you to speak with an experienced lawyer who will go the distance with you and your claim.

We can assist you anywhere in Victoria and New South Wales. We can travel to you, or we can talk via video conference or over the phone.

We listen until we understand, and quickly provide the best advice so you can make a well-informed decision.

Media Release Gordon Legal has commenced a class action on behalf of its clients and group members against the government’s Robodebt scheme in the Federal Court of Australia. Gordon Legal’s investigation into the Robodebt Scheme and the potential class ... Read more

Register your interest here What does the Government’s announcement about refunds mean? Can Gordon Legal tell me if my debt will be refunded? When will I receive a refund from the Government? Will my tax return by garnisheed by the Government? ... Read more

We are here to help

When you’re ready, give us a call or click on the button below to send us a message. It will go straight to a caring and committed member of our team who will contact you within 24 hours. 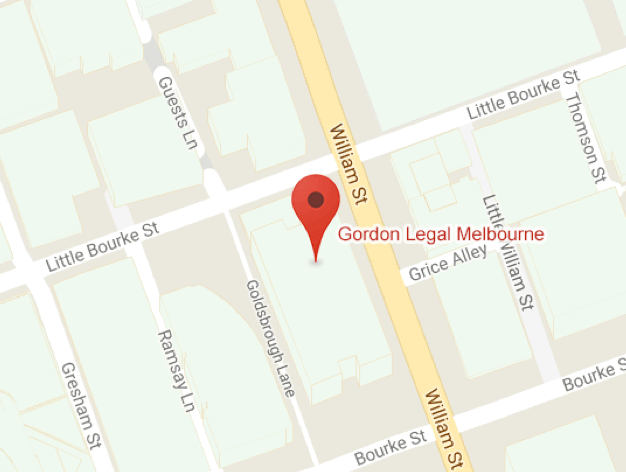 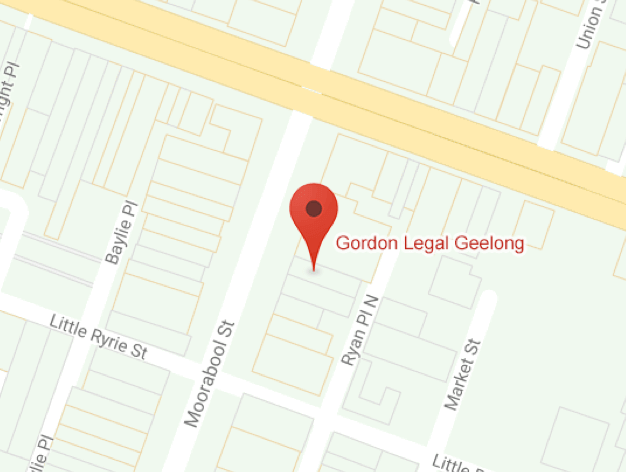 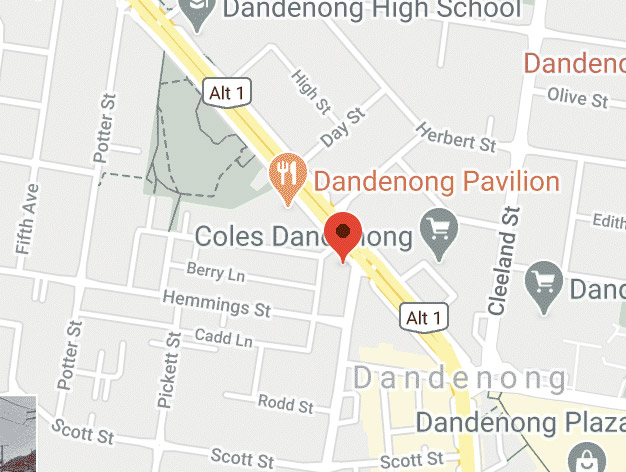